DarRa  Not only is his music a new vibe in the rock scene .. think 80’s RnR with a EDM electro twist  but each song each music Video has a message.. something to make you think and inspire. From his latest song to ones that have been out  each one has a deep meaning. The videos are akin to OLD MTV Music Video, akin to what MJ put out..more like Mini Movies, not the same lick as everyone else; from Diamond in the Shadow to the deeply emotional Heart Shaped Pill  DAR.Ra’s music will reach into your soul lyrically an visually. 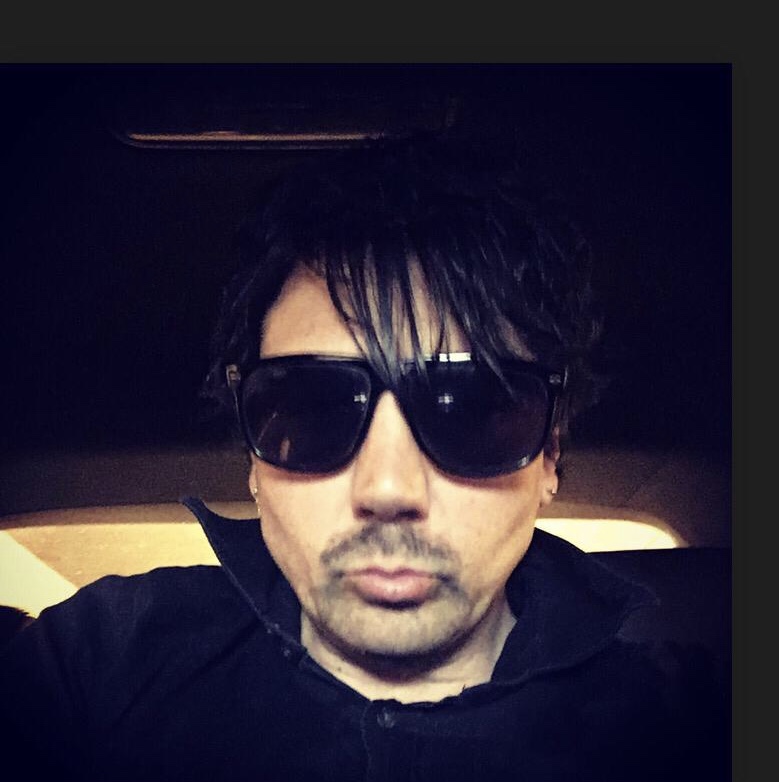 From the Emerald Isle now living in the English Country side DAR. RA not only takes on musical excursions  but also his an author of several books. He takes the metaphorical subway to his creative destinations, as in his words, “It’s a safer place to create on the underground.” Setting up Kusha Deep Records in 2003, after a second tour of Australia and New Zealand, it was clear that, if you did not do it for yourself, no one else would come to the rescue and release music that didn’t fit in with the Swedish pop writing factory sound, or the X-factor machine that did nothing, but to devalue music even more than Napster had already.

Now fast forward to 2019, and it’s even more clear that this decision was right. For more information on DAR.RA and Kusha Deep Records please visit www.kushadeep.co.uk

His Latest song Diamonds In The Shadows to be best put by DAR.RA himself…”touches on the struggle for people to step out of the everyday confines that we become chained too in order to fit into the stereotype that society expects of us. We fall into a kind of lab experiment where we are tested by the powers that be to conform to whatever we are told to do. Diamonds is about not allowing our true essence to be worn away and urges the Subconscious to rise from its slumber and shine as we are supposed to. To go beyond limiting thinking and create miracles from ideas to save the planet to healing sickness to living long and fulfilling lives that leave behind an amazing trial of mind–blowing achievements 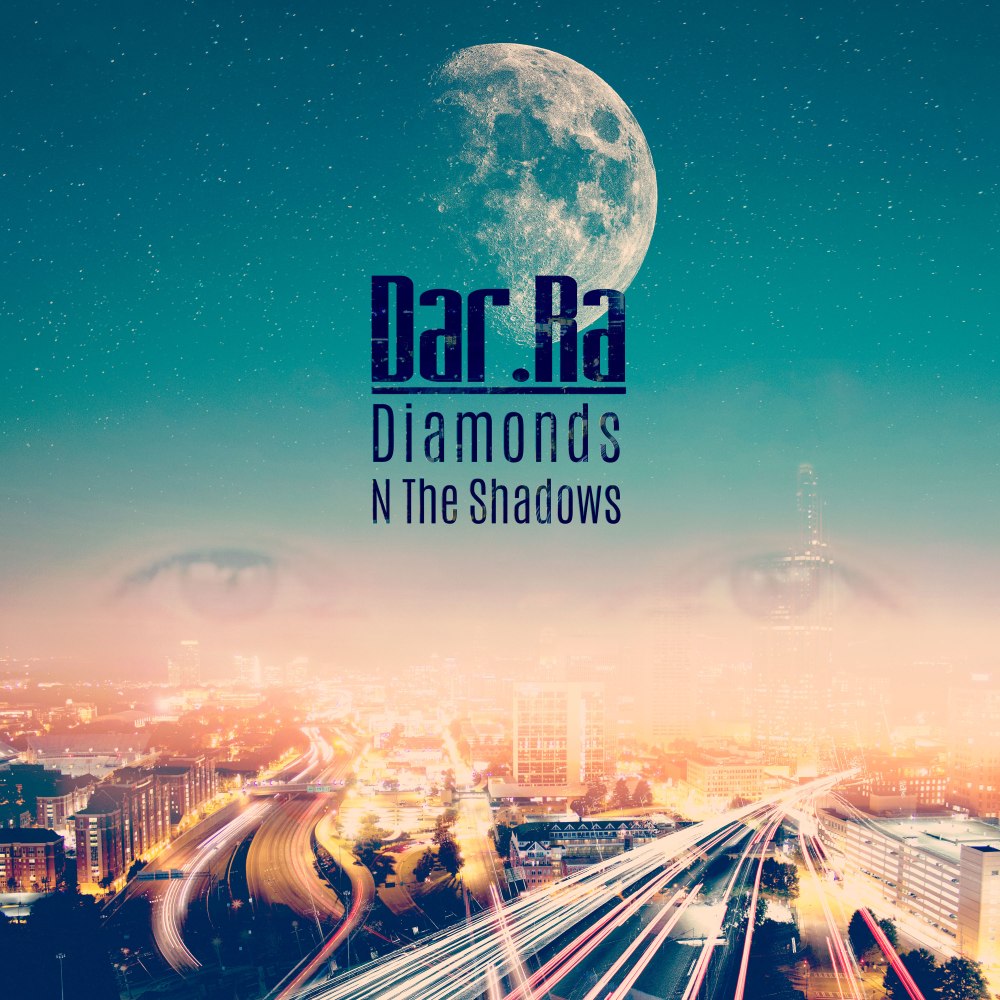 You can stream the latest song on all Streaming services and various Playlists also by listening to onlyrockradio.com or by ticking here https://open.spotify.com/track/5AJBWOsOBOtz49URI9Qdwt

For editorial or radio mp3 please email the publicist at amgcpv@gmail.com

Listen to all his music via https://open.spotify.com/artist/4ylWxjm90yeGKeIIaSO0wL

DJS can find it  by joining up +via Starfleet Music Record Pool www.starfleetmusic.com

Make sure and Watch the music video https://www.youtube.com/watch?v=SOk0dZzOiIs