With over 40 years in  the music biz 27 of that has been at the helm of STAR FLEET MUSIC RECORD POOL.  200 thousand DJs from around the Globe are registered with the world’s most prestigious record pool.

It all began  with the job of Record Store buyer, evolving into Spinning Vinyl at the clubs under the name DJ Captain Kirk to founding STARFLEET MUSIC record pool, both names he received the blessings on from Gene Roddenberry’s son. Best put by Ronnie himself “Well, I’m an old Trekkie. I saw the original Star Trek back in the 60’s & I always wanted to be Captain Kirk. Throughout my early DJing career I had not given a thought to having a DJ name/handle, so when one of the radio stations, WCKZ Kiss-102, asked to do their mix shows, the PD asked what my DJ name was, “DING”, the light went off in my head & DJ Captain Kirk was born. I’ve had a ton of fun with that name, plus it helped spawn my company name as well, Starfleet Music Pool. I have all sorts of items given to me from companies associated with Paramount/Universal, even have a drop by Gene Roddenberry’s son, Rod Roddenberry, who is in charge of the franchise now, saying thanks to Starfleet Music Pool DJs. You’ve gotta love it.”

He is MR  DANCE MUSIC!  Ronnie has been successful at making people dance to music they have never heard before, helping to shape the dance scene for over 40 years by getting the newest and latest into the hands that spin it. Ronnie was the one that created and coined the “crossover” music genre; being the first to send the Urban sound to Dance Club DJ’s.  From the Days of Vinyl to being the first in the Pools to send the new Digital Music Format MP3 out to his DJ’s, Ronnie Matthews is the Dance Scene Music Trailblazer.  Ronnie has met and worked with some of the biggest names in the music biz from Sylvester,  Michael Jackson, P Diddy, Taylor Dane, The Village People, Kristine W , Vanilla Ice and Cece Penniston just to name a few and  he continues to do so and has a story to go along with all of them. Ronnie is well respected amongst the other record pools, Record Label A&R Reps and recording artist alike.

If you are an Recording Artist  STARFLEET MUSIC is the PLACE you need to be so your music will be in the hands of DJs worldwide. 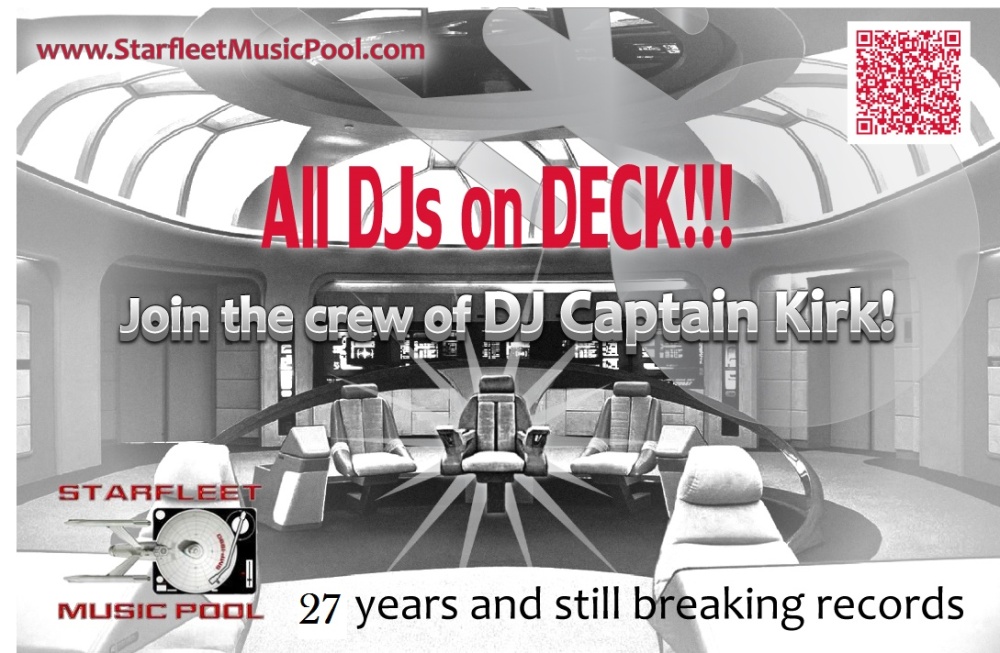